Katharina Grossmann-Hensel works as a painter, author and illustrator in Berlin. She studied German and English literature at the university of Hamburg and graduated in illustration at the university of applied sciences. Her first book was published in France. Her work has been rewarded with the Award for Excellence at the international children s book fair in Bologna, exhibited at the Prix de Livre de Jeunesse Figur Futur in Paris and selected to represent Germany at the International Biennale in Bratislava. She was granted the Global Illustration Excellence Award in 2016 at the Frankfurter Buchmesse, where her work was also shown in the international white ravens catalogue. Since 2020 she has her own cartoon page LEBEN ETC published in the German magazine “Brigitte”. She was nominated for the Deutscher Bilderbuchpreis in 2021.  Some of her books were adapted for the theatre, others translated into spanish, corean, catalan, dutch, danish, vietnamese, estonian, polish, africaans, english, taiwanese, finnish, russian, french, chinese and arabic. 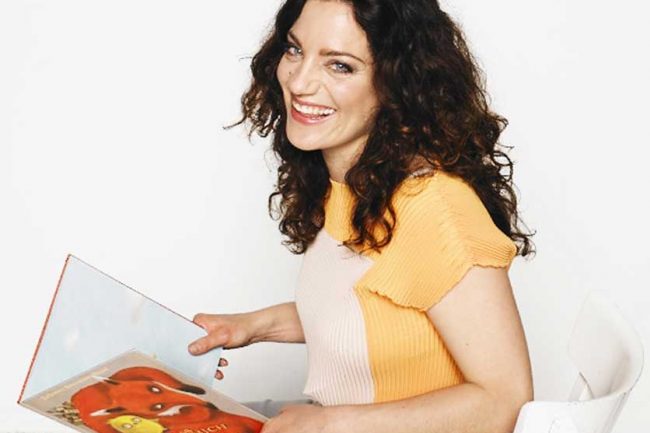 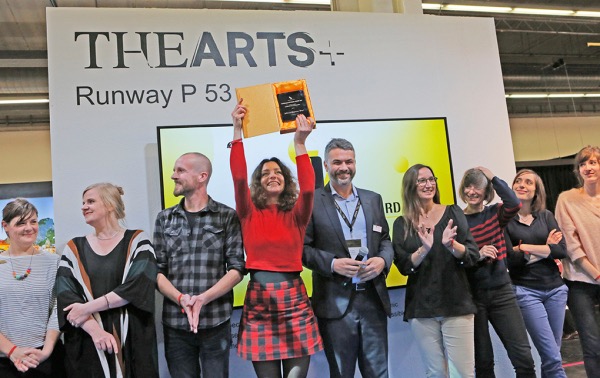 I accept I decline